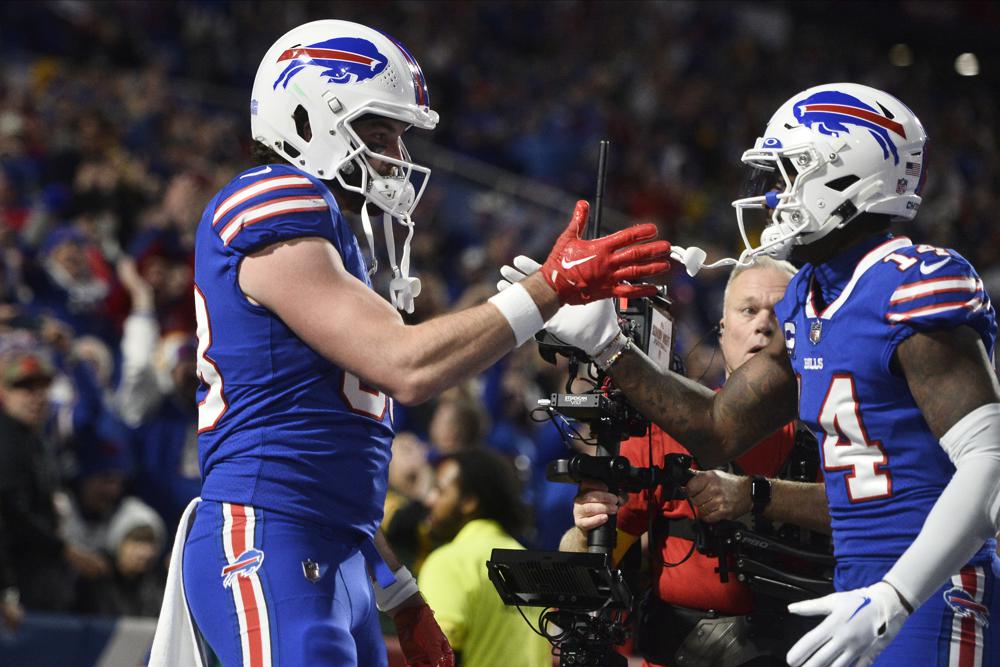 Stefon Diggs of the Bills claims that the argument he had with Packers CB Jaire Alexander in the tunnel before and after pregame warmups wasn’t his to start.

Diggs and the AFC-leading Bills certainly had the final say on Sunday night, whatever the circumstances.

In a 27-17 victory over the Packers, who are off to their worst start under Aaron Rodgers after eight games, Diggs had a game-high six receptions for 108 yards and ran a flawless route to make a 26-yard touchdown catch.

“I couldn’ care less who began it. You understand what I’m saying; I’ll see it through. Diggs declared, without going into any detail as to what precipitated the argument, “I got the win.

“I don’t know why, but we’re chatting more than we ever have with another team. We don’t actually talk all that much,” he continued. “I’m going to keep leading, and I’m going to show others how to do it. And nobody will be able to push me around.

Diggs claimed he initiated the argument, but Alexander refuted him by saying he had no idea who did it. The argument started when Diggs was seen sprinting diagonally and screaming at the cornerback as they exited the tunnel. As the teams made their way back to their locker rooms, their argument continued.