Duvernay-Tardif back with Jets after working on residency 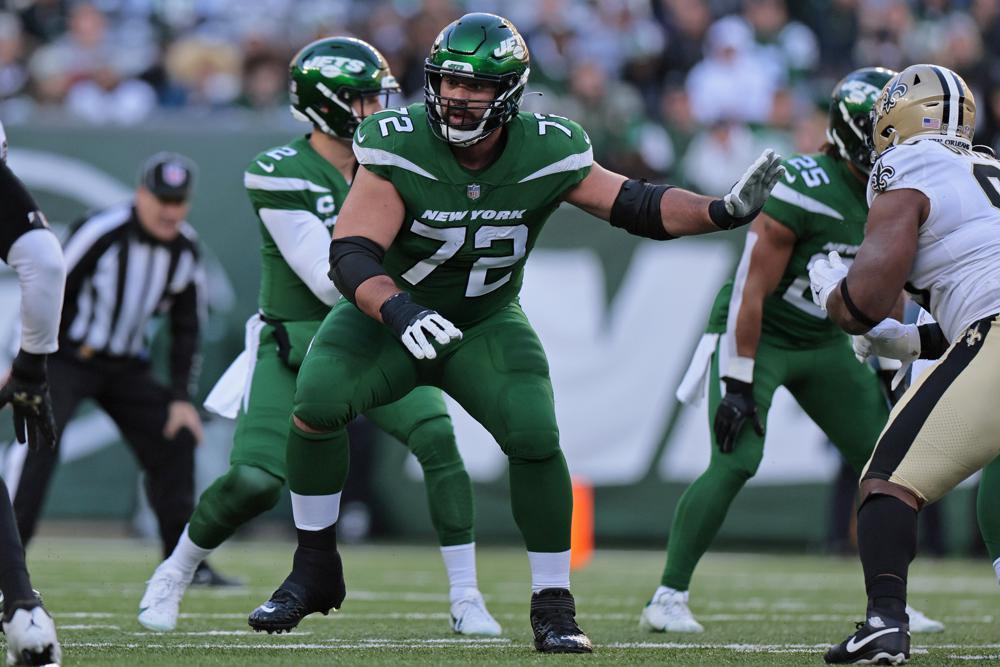 On the football field, the Doctor has returned.

Laurent Duvernay-Tardif, a seasoned guard, joined the Jets’ practice squad on Friday, adding depth to a team that has been severely hampered by injuries this year.

Duvernay-Tardif left football after playing with the Jets for the final two months of the previous campaign so he could start his medical residency program at a hospital in the Montreal region.

The offensive lineman, who is 31 years old, decided not to play in the 2020 season while still with Kansas City in order to assist with the pandemic as an orderly in a long-term care facility in Montreal. Duvernay-Tardif decided to play football again midway through the previous campaign, and in November 2021 he was traded from Kansas City to New York.

Duvernay-Tardif made seven starts at right guard during his eight games with the Jets. Although he performed well in his comeback, he again placed his NFL career on pause over the offseason in order to concentrate on his medical career and pursue a future as a doctor. Unrestricted free agent Duvernay-Tardif told The Canadian Press in June that he wasn’t quitting football and that he would reevaluate his enthusiasm for the sport in the coming season.