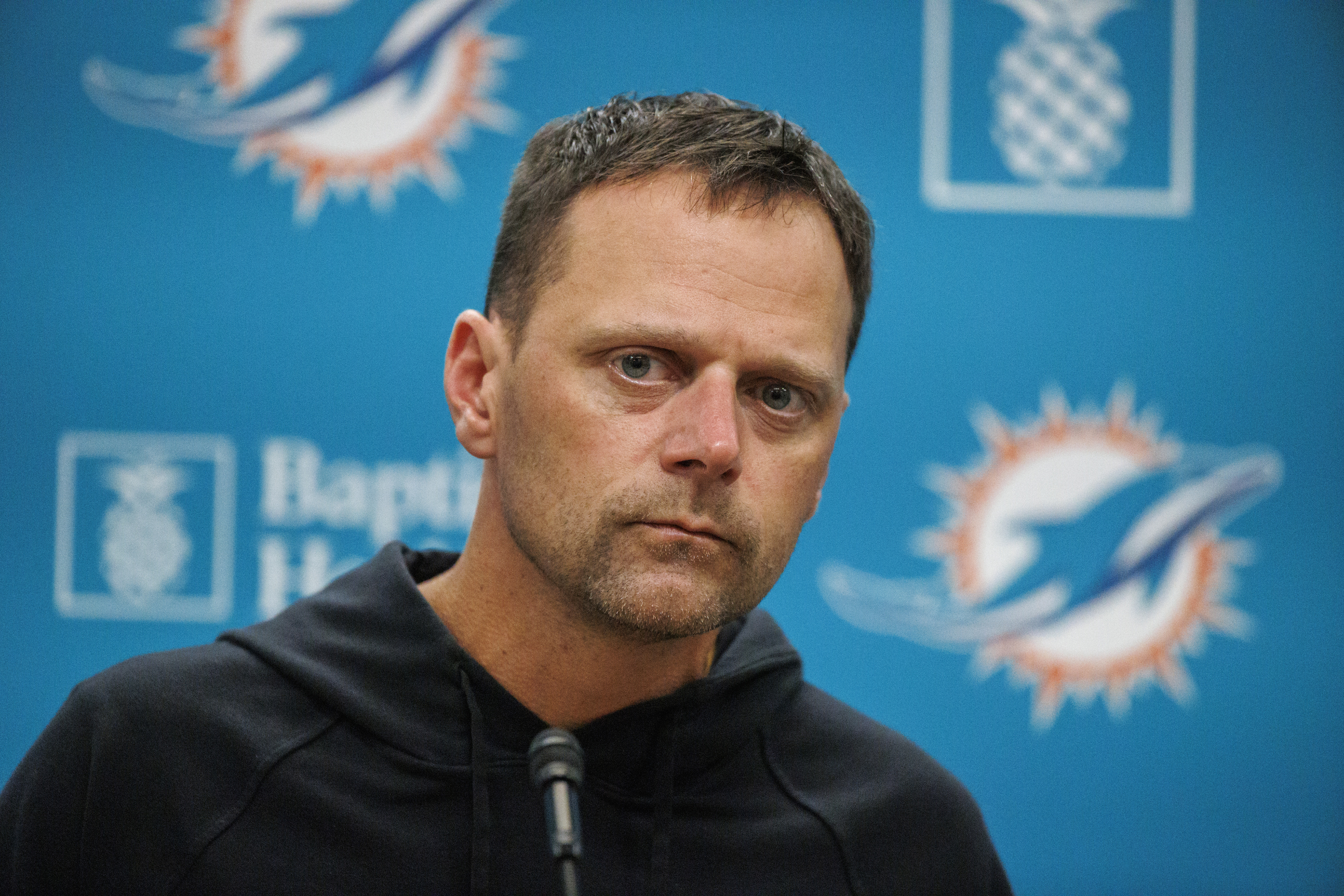 Dolphins head coach Mike McDaniel issued a statement on Boyers’ firing, saying the decision was “difficult” but that “I feel it is in the best long-term interests of the Miami Dolphins and the continued growth of our players and team.”

Boyer, Gregory, and Ferentz were all holdovers from the tenure of the previous head coach, Brian Flores, who was fired in 2021.

Miami finished the season 9-9, a distant second place in the AFC East behind the 14-3 Buffalo Bills. Commentators blamed the Dolphins’ underperformance this season in part on weaknesses in defense. While the Dolphins are the league’s fourth-best team on run defense, they rank 24th in points allowed per game and third-down percentage, 22nd in sacks per pass attempt, and 21st on defensive expected points added. And whereas the defense was in the NFL’s top 10 for creating turnovers in each of the prior two seasons, they created only 14 this season, tying for the second fewest in the NFL.

“You never like to see people get fired, but a lot of people saw this change coming. The Miami Dolphins defense underperformed as a whole,” sports commentator “Big E” of DolphinsTalk.com said while discussing the four firings.

Injuries may have also been a factor in Miami’s defense problems. Cornerbacks Byron Jones and Nik Needham, safety Brandon Jones, and defensive end Emmanual Ogbah all suffered season-ending sprains or fractures. The team signed linebacker Bradley Chubb in November to try to bolster their depleted defense, but it wasn’t enough.

Cowboys Crush Bucs, but Kicker Has a Rough Night
Eagles Gear Up for 49ers After Routing Giants