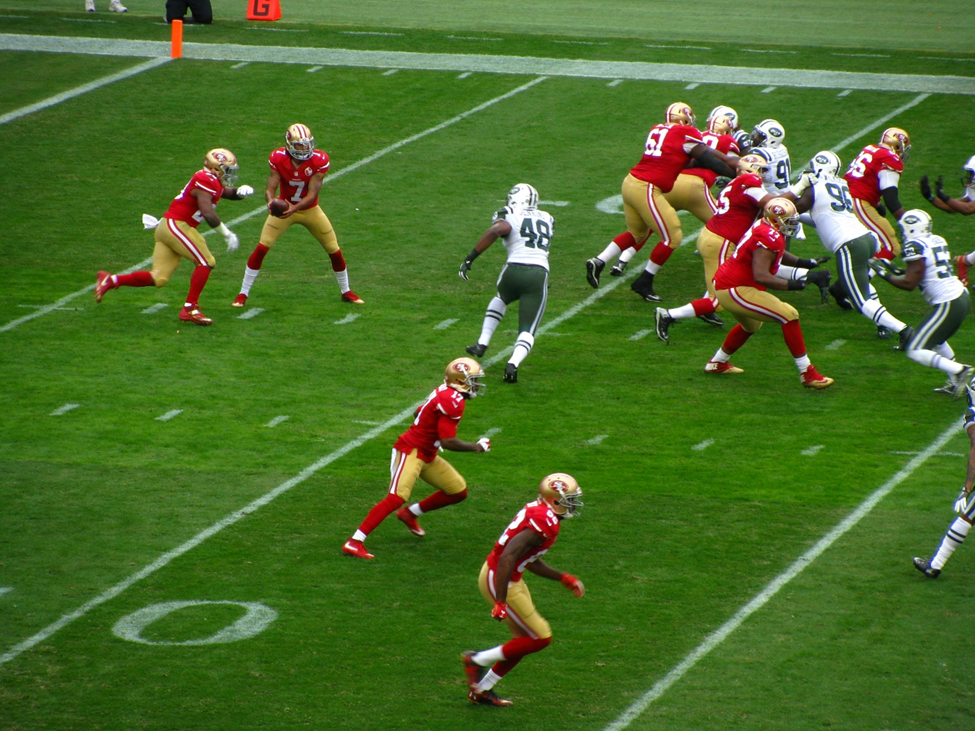 It’s time for the NFL playoffs. Let’s examine who will win and cover these games during the Super Wild Card Weekend.

The Seattle Seahawks will visit the San Francisco 49ers on Saturday/Sunday. Geno Smith, the Seahawks starting quarterback, is a Pro Bowler, but the San Francisco 49ers enter the playoffs as the league’s hottest team. The team has one of the strongest defenses in the league, and Brock Purdy is a seasoned veteran who plays at times like a rookie. The 49ers have a solid defense with all their weapons, while the Seahawks have a poor one. It seems unlikely that the Seahawks will pull off the upset, but considering all three scenarios, they stand a good chance of doing so.

Two of the best young quarterbacks in the league face off in this game. Justin Herbert and Trevor Lawrence will play in their first playoff game. Following the Jaguars’ pseudo-playoff win against the Tennessee Titans last week, the home-field environment of TIAA Bank Field in Duval County is rather underrated. I feel better about Joey Bosa, who may have ended his season following a season-ending injury. Lawrence has the most passing yards in the league since Week 9, and he gets rid of the ball quickly.

The Jaguars started the season 4-8, only to storm into the postseason off five straight victories. That qualifies them for this tournament. Even though I expect the Jaguars to win at home, Herbert was a great opponent despite his injury-riddled squad. Don’t be distracted by labels like the Chargers or the Jaguars. There is no better quarterback matchup this weekend than this one.

Both teams were 8-3 at one point in the AFC East division. One team won the championship, while the other lost five of six to finish seventh. The playoffs, however, can be crazy.  I see the Bills steamrolling here, as this will be one of the few true blowouts of the Super Wild Card round. The Bills will still reach the Super Bowl this season.

Minnesota will play the New York Giants in Minneapolis for a second time in less than a month. At the end of Week 16, Greg Joseph kicked a 61-yard field goal to give the Vikings a 27-24 win. First time since 2016 (lost in the Wild Card Round), the Giants are in the playoffs, while Minnesota tries to prove their 13-4 record represents this team more than a negative point differential (-3) might suggest. Minnesota’s poor defence is a cause for concern, and the game could be high scoring. My prediction is that the Giants will win this time.

The difference in points between the two teams from the AFC North should be manageable if they play against each other in the playoffs. The Bengals may have an advantage in the game because Lamar Jackson from the Ravens is injured and cannot play. The Bengals have not been doing well recently and have yet to score many points in the past few games.

The Bengals have been playing very well lately, winning eight games in a row. They are one of the best NFL teams right now and will likely play against the Buffalo Bills in the next round.

It’s hard to predict how the Dallas Cowboys will perform, and it’s hard to trust them in the playoffs. On the other hand, Tom Brady, an experienced player, may not be in the best shape to continue playing. However, as we are in the playoffs, it’s worth noting that Tom Brady has not been eliminated in the first round of playoffs very often throughout his career. It happened only a few times in 2009, 2010, and 2019. It’s hard to decide if it’s worth betting against one of the most successful playoff quarterbacks in NFL history for the Dallas Cowboys.